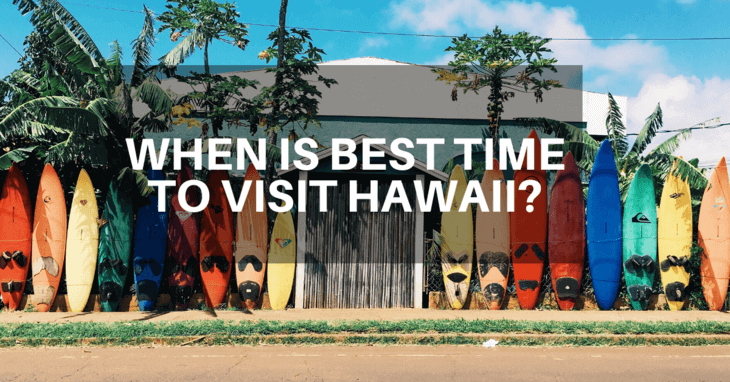 Hawaii is a true paradise isle! The place where the recent Disney movie Moana is set Hawaii is now more popular than it ever was before! With so much to do, with so much to explore and with this gorgeous island only ever a few hours away by airplane you’d be a fool not to start planning your trip to Hawaii right now! There are surely questions you must have, best time to visit Hawaii? How long should I stay in Hawaii and where should I go in Hawaii? Most importantly, what to pack for Hawaii?

Top 7 Things to Do in Portland Maine

The city of Portland can be found in the state of Maine in the United States of America and is not to be confused with Portland, Oregon. There are a great many things to do in Portland, Maine whether you are heading to the city on business or leisure. 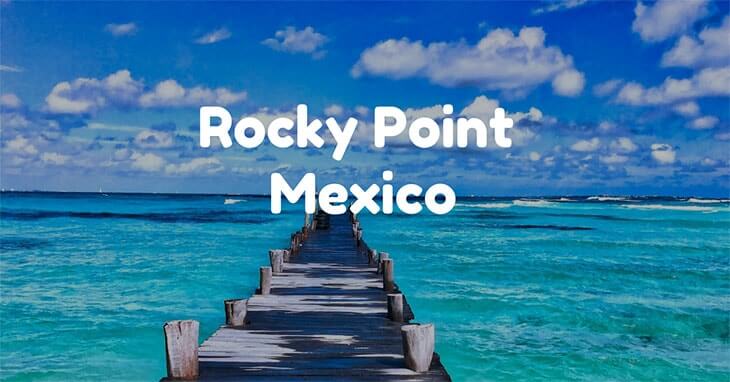 Rocky Point in Mexico is also known as Puerto Peñasco. Rocky Point is a Mexican holiday resort that is famous for its thriving fishing industry in the Gulf of California. Puerto Peñasco is commonly referred to by American visitors as Rocky Point and this holiday destination is more popular with visitors from the States than from Europe or elsewhere in the world. 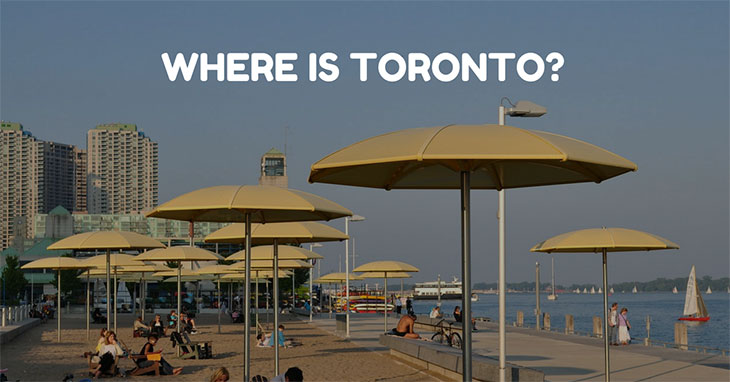 Toronto, Vancouver and Montreal, there are many cities in Canada but where are they on the map? Can you tell us where is Toronto? No? Read on to find out all you need to know about Canada’s most populated city, where to eat and where to stay too!

Toronto is in the state of Ontario in Canada. Toronto can be found in the south Ontario and is perfectly placed on the shore of Lake Ontario, on the shore to the north west. This prosperous city is home to a very diverse population, the area is divided up into 140 different neighbourhoods but the community atmosphere in Toronto is very much apparent the moment you cross the city lines. 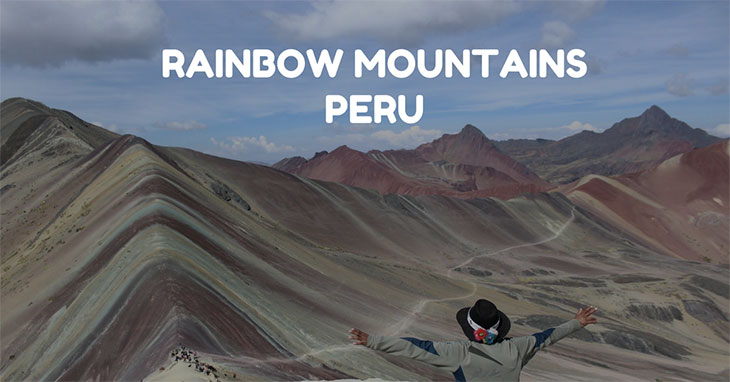 Without realizing it you may well have seen photos of the rainbow mountains in Peru before. They are, arguably the most photogenic and picturesque mountain range in the world and feature frequently on traveller's bucket lists.

Read on to find out why the rainbow mountains, Peru need to be high on your must visit South America natural wonders list too. 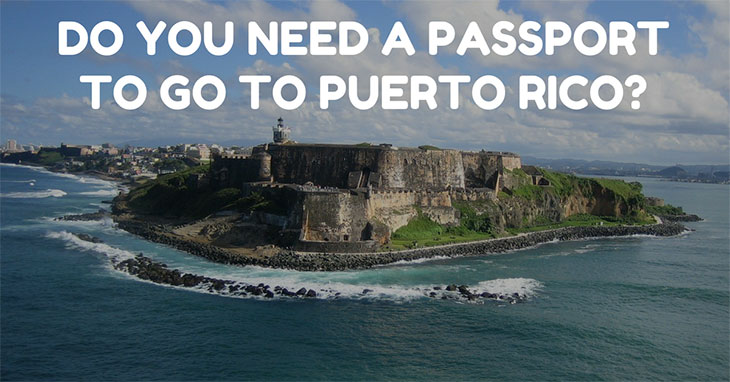 Do You Need a Passport To Go To Puerto Rico?

Puerto Rico is a small island in the Caribbean. A popular destination with travellers and tourists from the world over it is commonly asked do you need a passport to go to Puerto Rico. Although it’s own country in its own right, with its own government the island of Puerto Rico readily opens its doors to travellers from the United States of America. 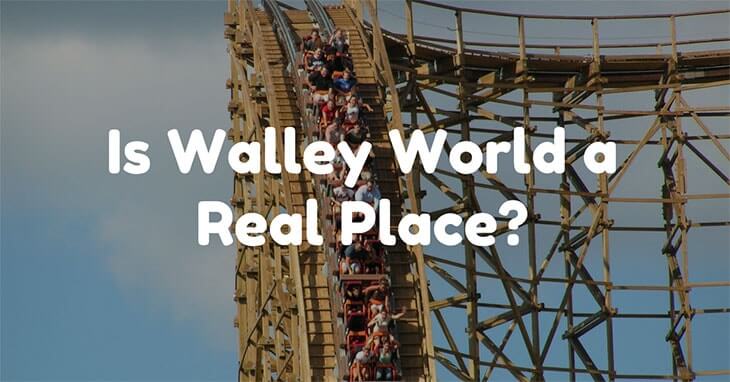 Is Walley World a Real Place? 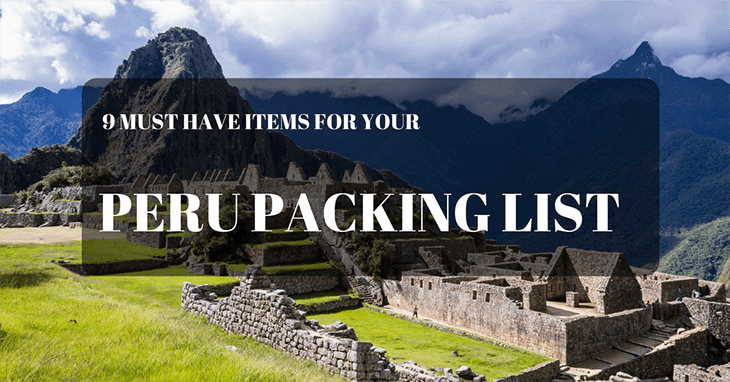 Packing can be extremely difficult, especially if you plan on going to Peru. The high elevation and rapidly changing weather, can make visiting those ancient Incan ruins impossible if you don’t come prepared. Planning for different conditions is essential, as they change from valley to peak. If you’re having trouble getting started, here are 9 must have items for your Peru packing list. 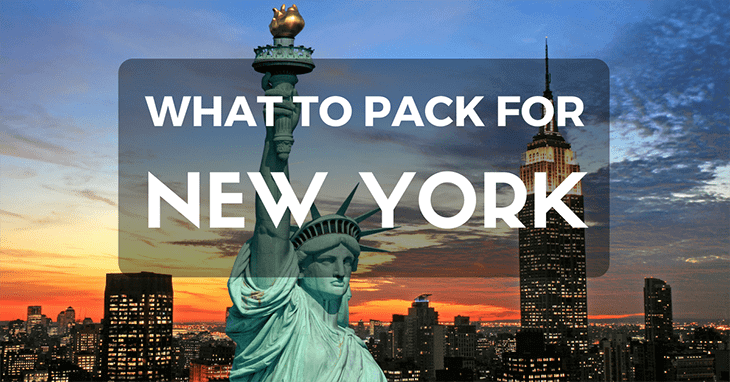 What to Pack for New York

A Trip to The Big Apple Needs Planning. When you’re planning a trip to the city that literally never sleeps, your first question will no doubt be, what to pack for New York Of course, this kind of trip of a lifetime needs careful research, checking and planning! If you get it wrong, you will find yourself without something important, and you will either need to go and buy it there (which is going to cost you extra cash), or do it without it, which could ruin your trip!

No, a trip to New York needs deserved attention, and that means creating a list that you tick off as you pack. 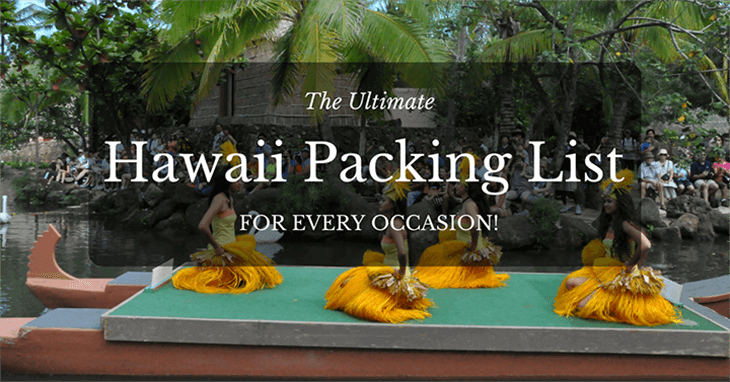 Vacation is always an exciting time, but can also be very stressful. After booking your flights, deciding on the perfect hotel, and creating an itinerary, the daunting task of packing is left ahead. Before heading to Hawaii, many things seem obvious and essential to pack, but many things can easily be forgotten or overlooked. The following Hawaii packing list will help you answer your question: What to pack for Hawaii? Let me do all the legwork so you can throw your things in a bag and head to the sunshine and beaches!